Today I pulled my old cameras out from storage.

This was prompted by my trial of Glass, and the reminder that my Flickr account still exists.

I haven’t had much time to do anything with them, except charge the battery and try to reset them back to a state where they were taking jpegs and letting the camera intelligence do the work.

In a sign of how long they’ve been sitting around for, every camera needed its clock reset. I also seem to have lost some SD cards - does anybody know where I put them?

I took two photos with each camera from roughly the same position. It wasn’t too scientific, so don’t necessarily read too much into the results, but it’s kind of interesting.

My cameras are (with links to relevant pages at DPReview: 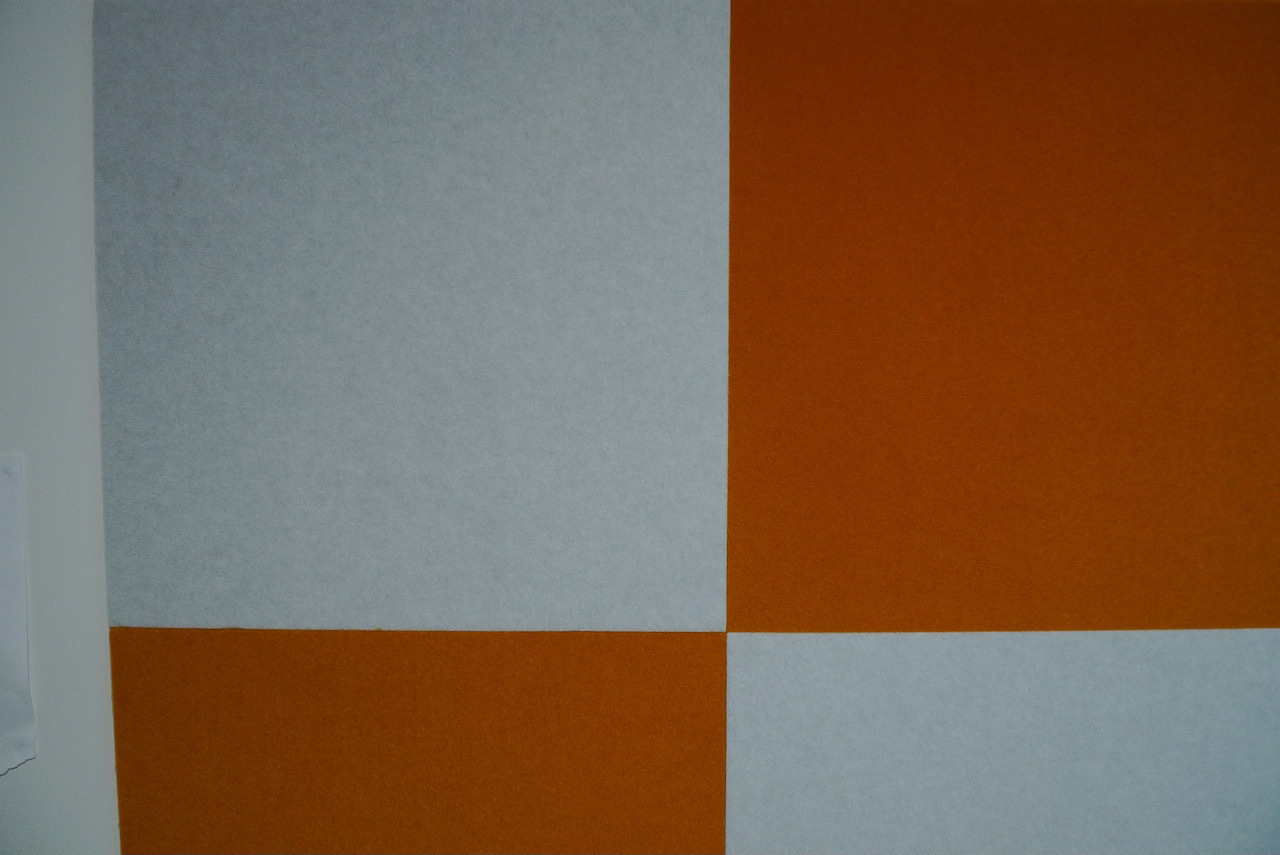 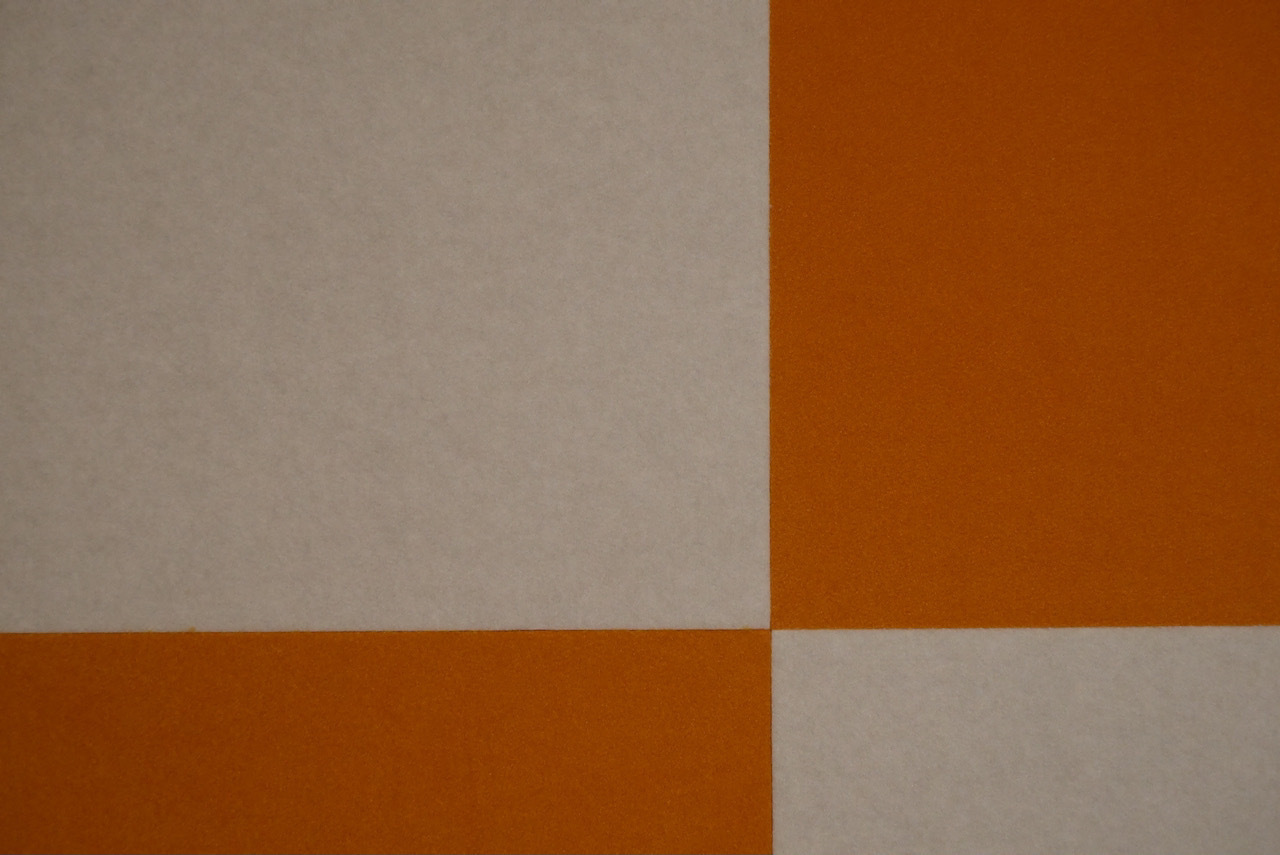 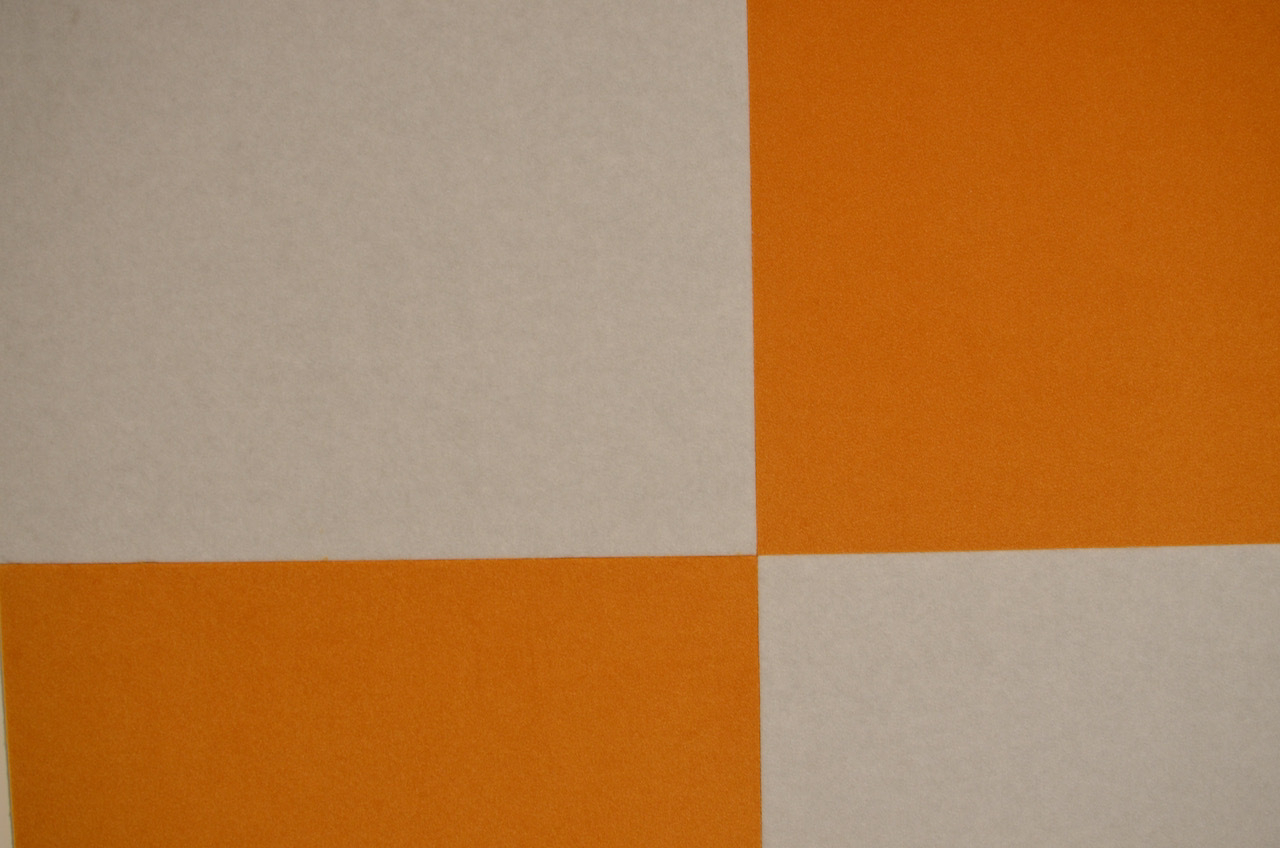 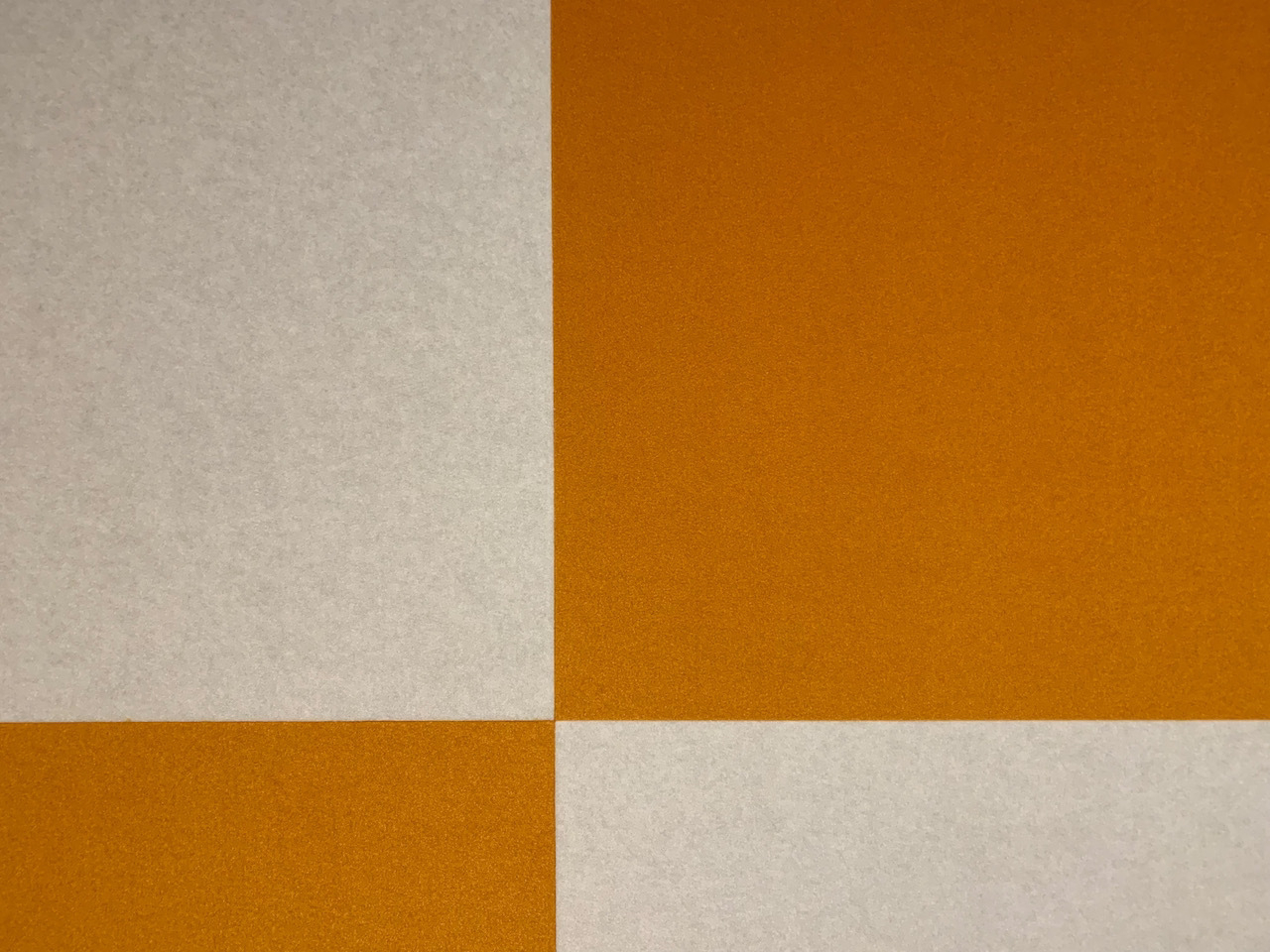 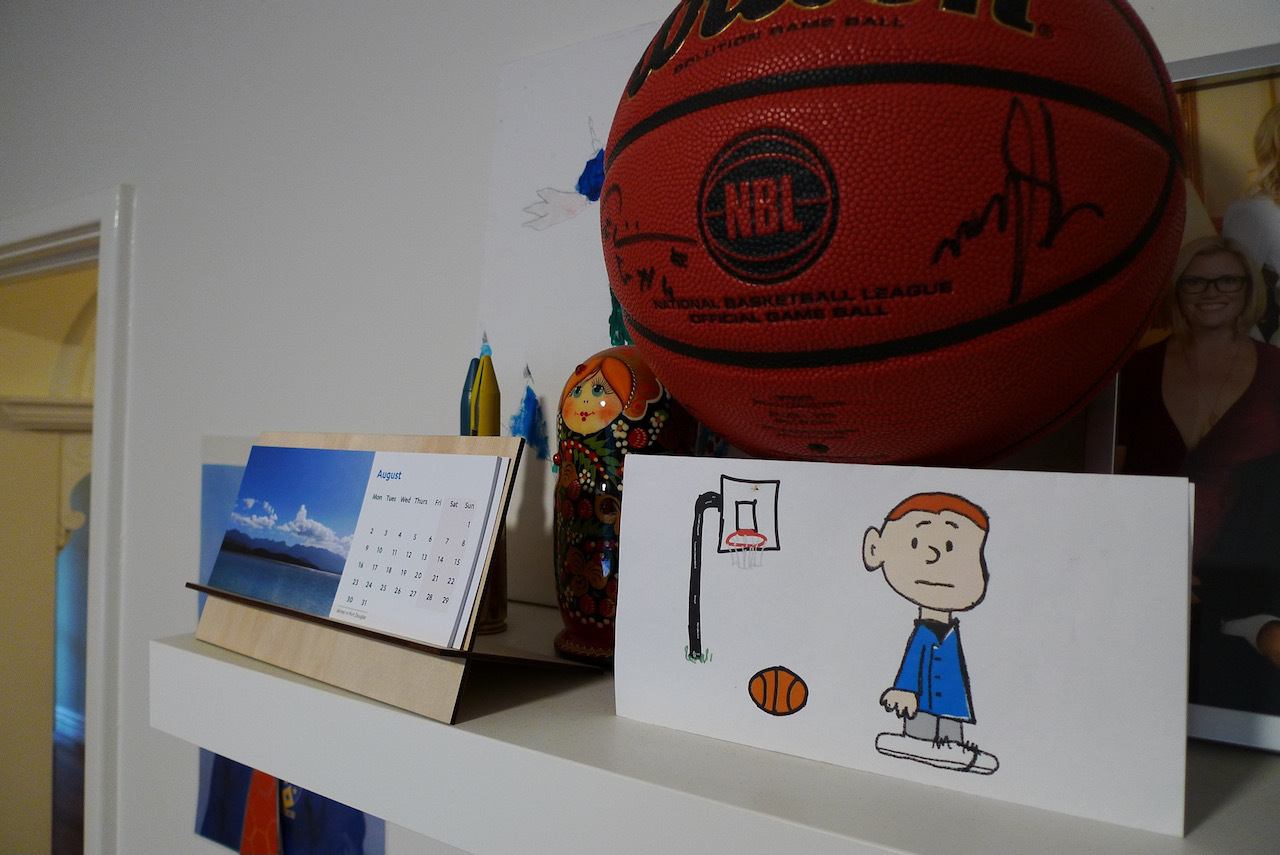 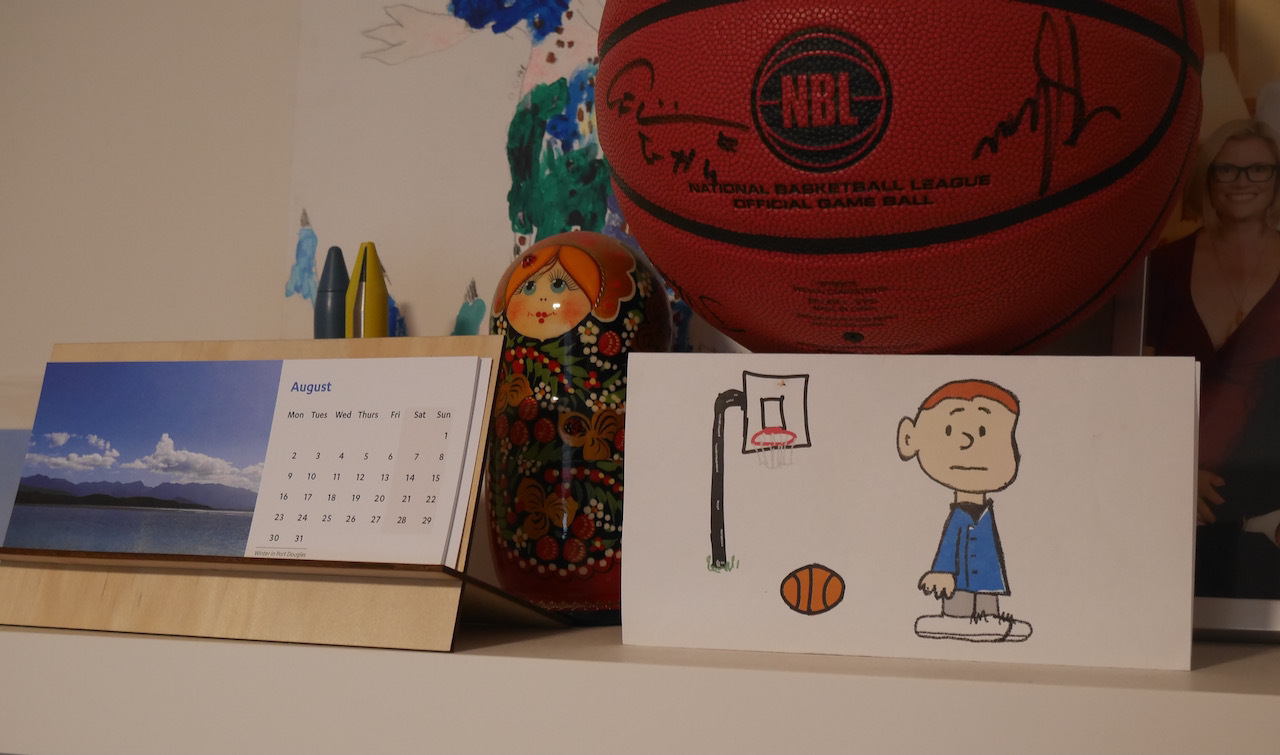 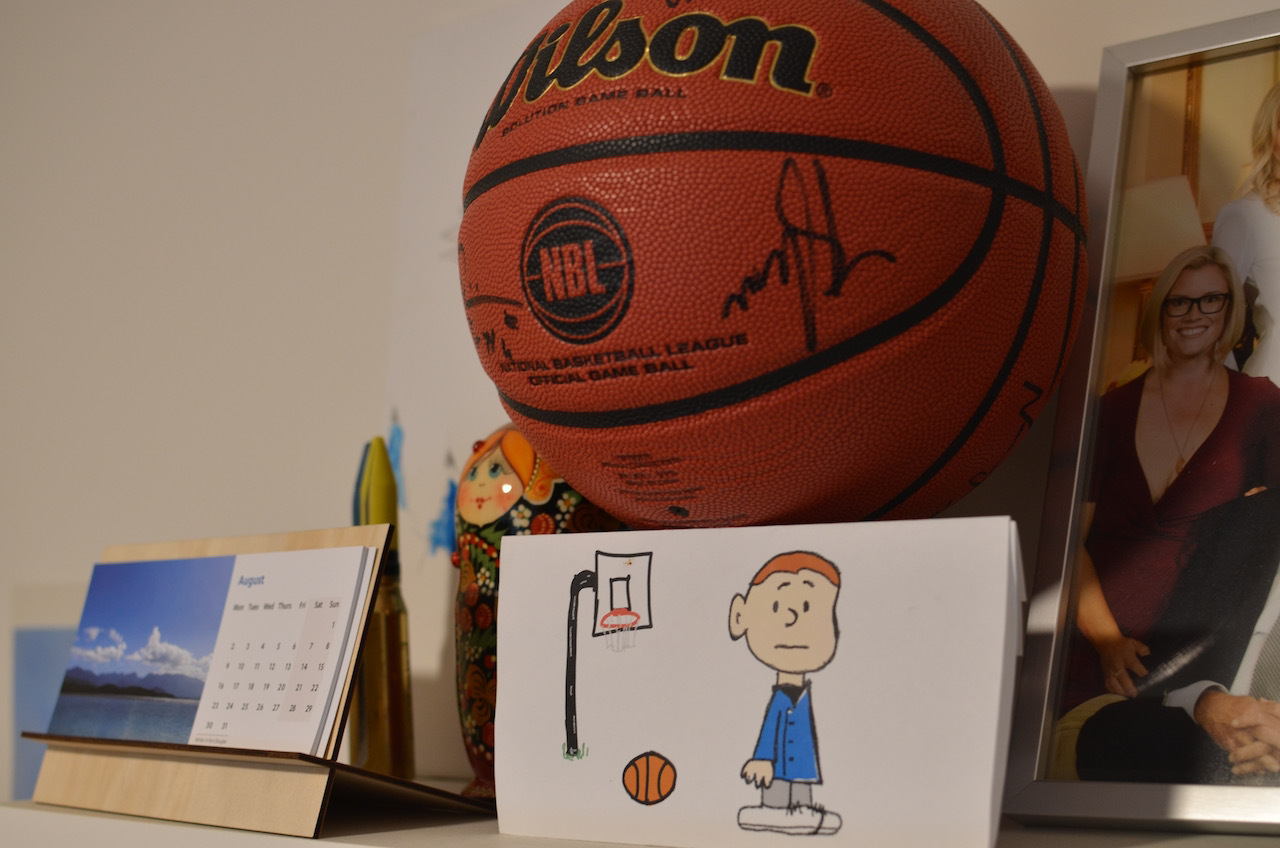 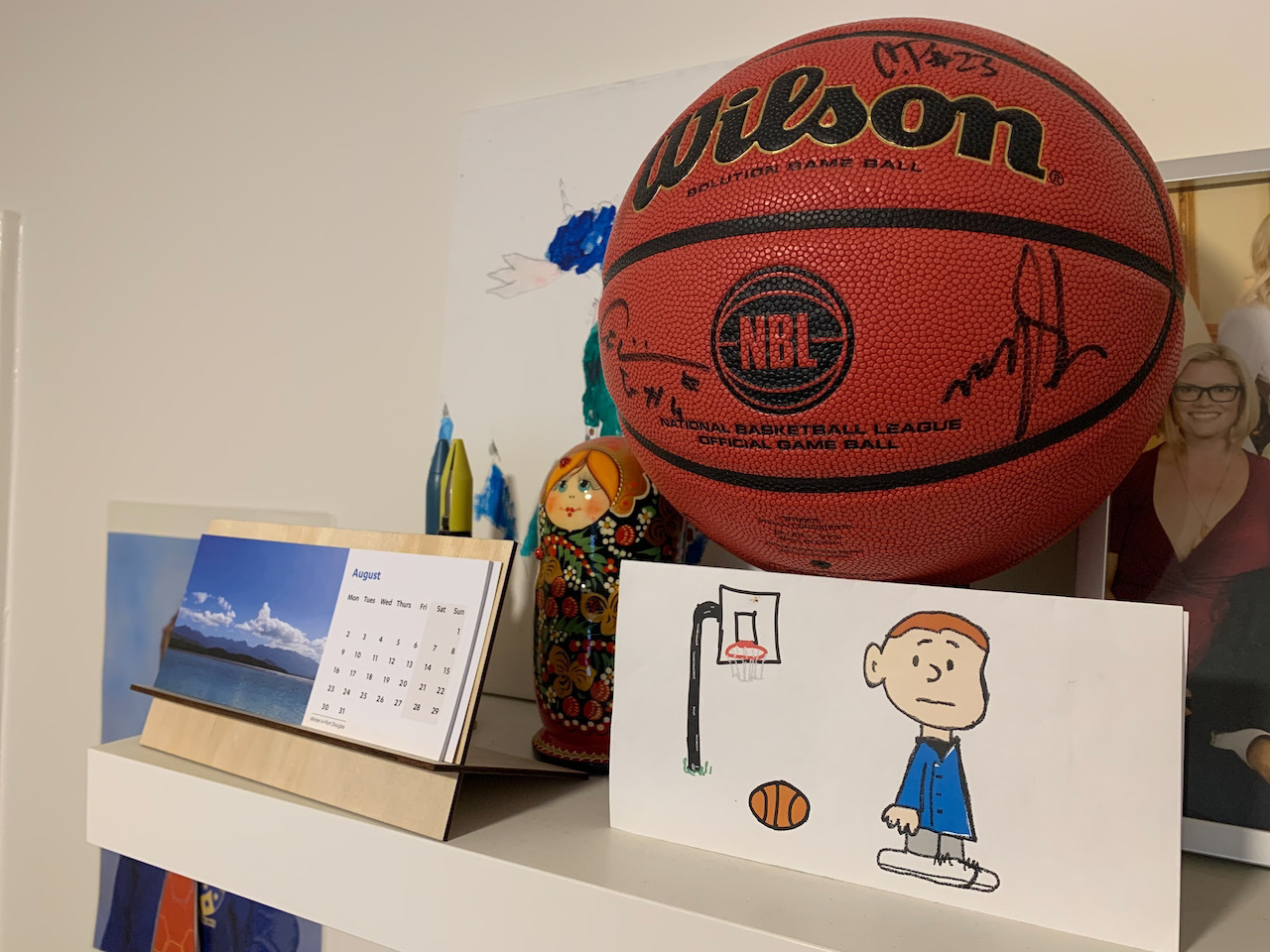 Each progressive generation gets better at capturing light, leading to brighter images. The iPhone and its computational photography has to be the greatest revolution in photography since the digital camera was born. Keep in mind that I’m using an iPhone several generations old, and that some of the greatest advancements since this model have been low light capture.

It was nice to pull out the old cameras though, and I think the D7000 and GX7 in particular still offer some value in terms of a change-up from typical iPhone shots.

At this point, the LX3 probably needs to be consigned to use only for outdoor shots with reasonable light.